I’ve been meaning to get down to doing this for ages. After I published my book I read on some book marketing forums that writing a blog helps with sales and marketing. And considering the fact that the memoir is based upon blog posts I wrote years ago this time when everyone is stuck inside what better time to do this than now. I didn’t do it last year because of a combination of things, the two biggest being last year was an incredibly busy year and more importantly, I’m just a colossal lazy ass. I’m not only starting this because I want to sell more books, because I for the most part have achieved what I set out to do. (of course I’d love to get my words, my soul into as many peoples hands as possible to read and see life from as close to the truth as I could explain). I want to use it as another platform to share and get more stuff off my chest. Use you guys as a soundboard, the white pages as my mental health practitioner. Just like I did in the book. (well that’s the plan anyway.)

It will be rather raw and not like the polished words in the book because Andrew Miller (who edited my memoir) hasn’t worked on it. This is just me, in all my dyslexic, rambling and grammatically dodgy glory.
I don’t want to focus directly on all stuff to do with a disability because I am more than just a ‘guy in a disobedient body’ but it’s a massive part of my life so I have to share bits and pieces of this.

So having said that, I want to do exactly that but combine it with the global pandemic we are dealing with. I must tell everyone I’m a little bit (OK quite considerably) embarrassed by this, but also I don’t really give a shit because if I feel this way, other people must have similar feelings, maybe on different levels. Like with a lot of things, maybe on a sliding scale, a spectrum.

Being in the few percent of vulnerable people who are really at risk I’ve been feeling rather… vulnerable. Having my parents who are also my caregivers being in this percentage, let’s just say my mind isn’t working so well, so many questions arise. What if we get this thing? On Monday or Tuesday last week I woke up with a sore throat and my brain went into hyperdrive and I was convinced that I had Corona and my days were numbered. I was in a panic! Now you guys are going to laugh, my throat was scratchy because I had been snoring in my sleep. OK you can stop hosing yourself now… My mind was a train wreck. But that’s not the end, on the weekend I was feeling a little ropey(I was extremely tired, but that’s not really new. As most of you know I have major issues with fatigue, it’s a Fred’s thing), just a little sniffy and in the afternoon my throat was sore (ish) again (no snoring this time) and again I worked myself up into a frenzy. I was saying goodbye to my cat with tears streaming down my face. It was, in retrospect, incredibly sad but also rather amusing. You see as a lot of you know I’ve had a weird relationship with death (the concept of it, when the old grim reaper is going to rock up and and and). With watching too much news and getting wrapped up in the media hype my mind is obviously a little fragile. I didn’t / don’t know what to think or what to do with my thoughts.

Now the reason I’m telling you about this is to hi-light the fact that this whole thing is going to have a serious impact on people’s ways of thinking, their emotions. Like I said maybe more with others or maybe they have other fears, like how is this going to affect me financially or if I will be able to see my family and friends who are overseas. Just show compassion for one another, this is a crazy time, people may be holding on to fears we may not all understand.

Dealing with the sadness

I went to go see the old man last week and the week before. He seems to be a little better physically, he had an infection and a bit of a dodgy stomach but not all that communicative and a little vague. This has been extremely difficult to digest. Because of covid the frail care […]

Hey everyone, Sorry I haven’t posted in a few weeks but I’ve been working through a few issues. Firstly I’ve had more psychosomatic insanity going down. I know, I know I should know better considering my previous psychosomatic insanity post (much to my embarrassment) but I think I got a cold or something and I […]

No one truly knows how much they are affecting the world, and the lives of the people who know them. (and sometimes, actually more often than not, even the people who don’t!) I don’t want to get to political but have a look at that Gorge Floyd guy, do you think he knew that he […] 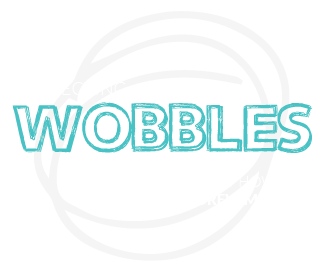 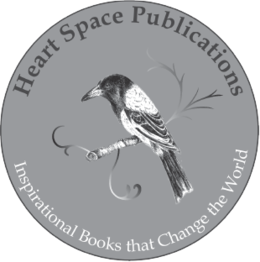 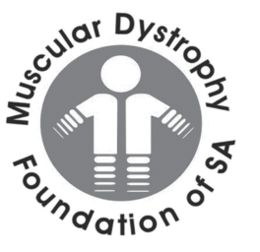 This is a story that keeps the reader enthralled, whilst exploring some of life's most complex philosophical questions.
BUY A BOOK